Kathmandu: CPN-UML and CPN (Maoist Centre) have decided to form provincial government in the ratio of 70 and 30. A meeting of a task force of the Left Alliance held in Singha Durbar on Sunday agreed on the 70:30 seat sharing.

Surendra Pandey of the taskforce said that there will be 7-11 ministers in the province cabinets. “We have decided to form provincial cabinet with seven ministers at the least while not exceeding 11,” he said.

Likewise, speakers of province 1, 3, 6 and 7 will be from UML while Maoist Centre will appoint speakers only in province 4 and 5.

The alliance of Madhes-based parties had won elections in Province 2.

Furthermore, the taskforce has agreed to share the chief posts of various committees of provincial assemblies in the ration of 70 and 30. The number of ministers will also be designed in the same ratio. 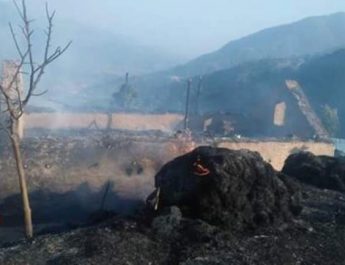 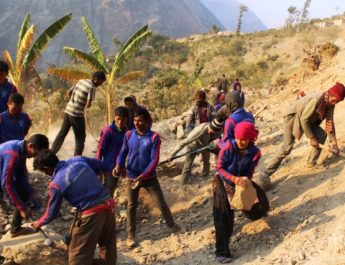